Persistent challenges to the Rule of Law in various Member States affect not only citizens in these countries, but are of relevance for the entire European Union. They need to be addressed by EU constitutional law and by resolute, multidimensional treatment on a political level.

On 17 December 2018, the Grand Chamber of the European Court of Justice (CJEU) in Case C‑619/18 has confirmed its decision that the reform of the Polish Supreme Court lowering the retirement age has to be suspended up to a decision in the infringement procedure, that Poland has to adopt measures to ensure that the judges affected by these provisions can continue in their functions and has to refrain from appointment of other judges in replacement of the removed ones. According to the first reactions, it seems the Polish government is ready to abide by this order. It is worth reminding that this approach has not always been the case in the past, and that also more subtle measures can pose a threat to the independence of justice. An active protection of fundamental values in the political and legal sphere continues to be on the agenda.

Both the autonomy of the EU legal order as well as certain foundational values contained in Art. 2 TEU have been tested by a rule of law crisis over the last years. Some Member States have experienced an intentional, governmental-driven weakening of the independence of their judiciary, and a set-back in the realisation of fundamental rights of freedom of the press and other civic rights. Continued interference with the independence of the judiciary is an alarming development. For the first time in the European integration process, elected governments have even openly repudiated the principle of legality as such, made judgments disappear or announced to disrespect judgments of the CJEU in case it would not turn out to be in their sense. In this context, it appeared that legal notions like the sovereignty of nation states and democracy in a pluralistic perception of constitutions within the EU were used to justify a detrimental development that amounts to backsliding of states.

Values (derived from Latin valere: to be strong, healthy) in constitutional context are underlying sources that give strength to a community by virtue of the power of their intrinsic legitimacy. A value crisis affects the entire Union – not only one Member State – and therefore calls for answers on the Union level. The undeniable existence of constitutional pluralism within the EU is to be counter-balanced by a concept of value convergence and homogeneity that protects its core constitutional values as a matter of shared and embedded sovereignty. All branches of government within the EU have to acknowledge the autonomy of the EU legal order, and to assume their responsibilities in actively protecting and promoting the foundational common values.

Pluralism is not a carte blanche allowing for domestic rule of law deconstruction. The attractiveness of Art. 4(2) TEU with its relative protection of national identities is that it provides an intrinsic balancing element, i.e. within Union law itself. Important guidelines for a solution will further stem from the decision of the Grand Chamber of the CJEU in Case Melloni (C-399/11, ECLI:EU:C:2013:107, para. 60): to respect primacy, unity and effectiveness of Union law, despite the fact that in many areas of “value enforcement” the primacy principle runs idle, since the matter would be outside the acquis and the central question would not concern supremacy of one norm over the other. In a substantial pluralistic perception, it is not the EU that interferes in domestic matters, but a joint effort of upholding constitutional values that are common to all Member States in order to guarantee legitimacy and integrity of the Union as a whole.

What are the practical steps? Value protection requires effective rule of law dialogues and institutions that act as facilitators and guardians of the treaties by prudently making use of the available enforcement instruments under Art. 7 TEU and Art. 258 TFEU. The reduction of choices to a simplistic “either-or” appears to be unfruitful and improper in view of the complexity of the matter. Yet it has seen to serve as pretext to refrain from enforcement measures. The method of comparative analysis can serve to further develop justiciable rule of law principles. They are to be found not only within the Union law acquis, but also in the constitutional traditions of the Member States. Criteria and factual basis can be provided by the Commission, national institutes, judicial networks, the Venice Commission and the Fundamental Rights Agency. Even the idea of creating an “EU Rule of Law Commission” might be followed up, in order to retain this constitutional function inside the EU-institutional framework. The required majorities in the proceedings up to applying sanctions under Art. 7 TEU are not impossible to reach. Art. 354 TFEU by analogy and in light of its effectiveness (effet utile) also applies in proceedings against several Member States permitted they are handled in parallel procedures. This sequencing or bundling of procedures is obviously a question of political opportunity.

A more stringent codification particularly of the normative-operational content of rule of law principles is desirable, next to the financial sanctions mechanism based on the endangered capacity of a Member State in crisis to correctly handle EU-budget appropriations. However, the design and enforcement discussion leaves a central question unanswered: will the constitutionally required homogeneity of values in Member States indeed be enforced by sanctions? Safeguarding values is essentially a political process (albeit with legal side rails). The existence of legal procedures should not distract from the necessity to follow up continuously on a process of political discourse. The political task of exchange, enlightening argumentation, as well as open discussion of the actual rule of law situation on the basis of pre-defined and workable indicators remains an advisable effort. Yet a realistic assessment of the effectiveness of sanctions shall acknowledge that the value basis of the EU legal order springs to life by means that it cannot guarantee on its own. This humble self-restraint as regards the ‘power of enforcement’ seems to be a weakness on its surface, but is indeed an untold strength of the Union legal order and a sign of constitutional maturity. 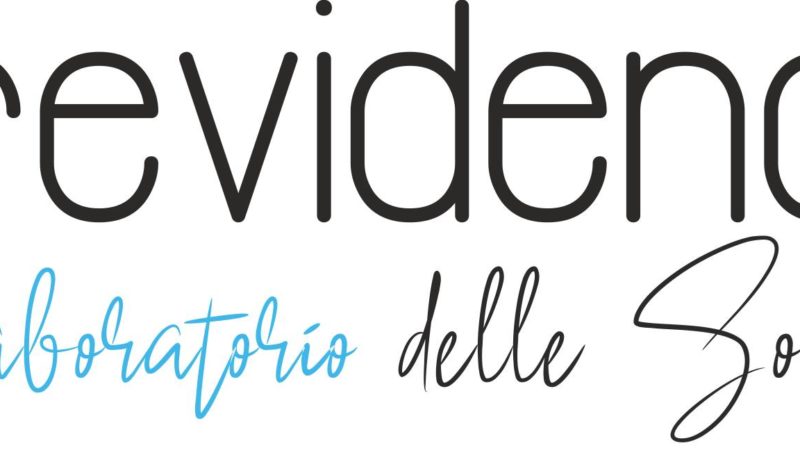 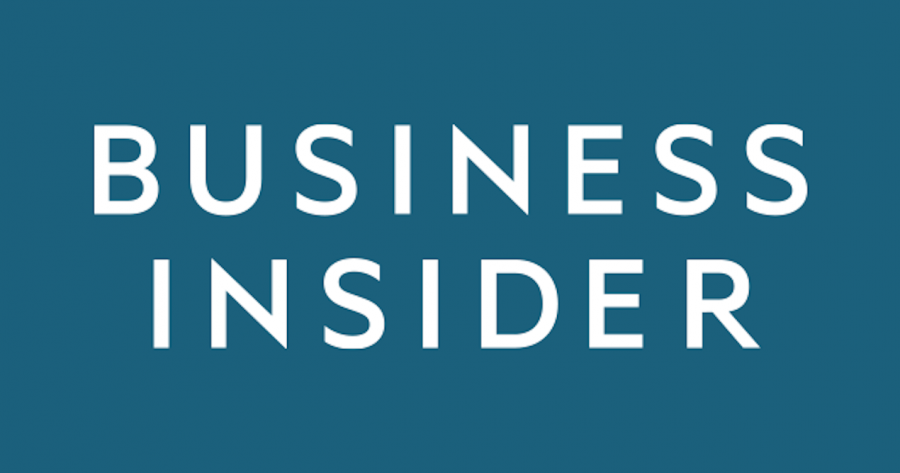